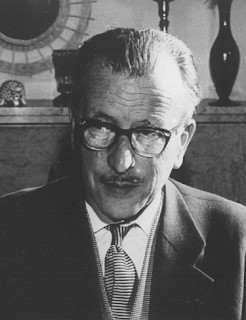 Aware of both the disasters and miracles that carried him far from his country, a young boy arrives at the gates of Rome, penniless, without friends or profession. He expects in this new city everything from Rome he can only glimpse beyond the wide Porta del Popolo. And in this brilliant, funny, and profoundly beautiful book—at once a novel, a memoir, and tribute, a witty satire, and a farewell to youth—the young Jimmy is ultimately overpowered with the splendors and gifts Rome can bestow.

"Barbarian" in the city he has adopted, he finds great love, friendship of a nobleman, and a sort of peace he has previously unknown. The book is written in a pure roman style, a spellbinding style that reflects the magnificence of its city and can give grandeur to a slum, casual familiarity to the sublime, poetry to every human intrigue, and a slight relaxation to all virtue.

Belgian writer Curvers beckons his reader and well as his character and draws them into the beauties of the city as Jimmy falls in love with the fragile, deceptively naive Geronima, suffers her protective, practical mother, Pia, is involved with the gracious, former black-marketeer, Marchesa Mandriolino, and discovers, too late perhaps, the role in which the mournful, proud, and self-exiled Sir Craven has played in his life.[Douglas Messerli]

Posted by Douglas Messerli at 10:37 AM