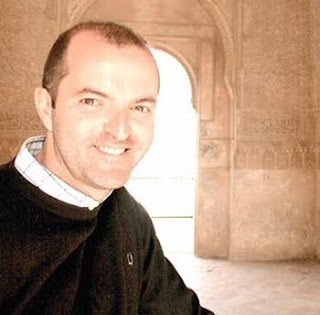 Prieto tells the hidden story of the cold war’s frantic swan song. Like Nabokov in Sebastian Knight, he gives us a V. and a quest; like Pynchon, he searches amid literary burrowings and apocalyptic agitation. Going from Cuba to Novosibirsk in 1986, the author can report on what, for American readers, is the other side of history. Prieto renders the incongruous into the irresistible. The narrator wanders through ruins, looking for his lost love and the shards of his own consciousness.

The woman is no longer there, and when she was there she was clouded by Leilah, a third term, a specter of the night. The narrator scans people who have spent whole lives under tyranny, searching for signs of hope. His sole activity is “crossing the membranes of states (borders), taking advantage of the different values between one cell (nation) and another.”

Anchored in the mournful Crimean seaside palace of Livadia, the narrator transverses a de Chirico dreamscape. And when the butterflies? They are rarities made commodities, objects of mass desire for their obscure aura.

The narrator, a foundling of the new world scavenges among the detritus of the old. Competently translated by Thomas and Carol Christensen, Prieto’s prose keeps us interested even as it keeps us wondering. Quests take place across landscapes, but what happens when the political contours of landscape shift so drastically? And how does the receding object of the quest, in her alluring elusiveness, affect the perceiver’s “lines of transmission”? Post-Soviet, yet more than omni-America, Prieto’s butterflies bypass usually traveled cultural itineraries and flutter their way toward a new route for globalization. [Nicholas Birns, Context]
Posted by greenintegerblog at 1:07 PM