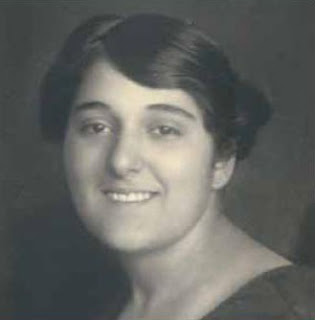 “Der Unhold” begins with the near-fatal accident of “die Runkel,” the grotesquely crippled tyrant of the street. “Der Oger” features the Jekyll-and-Hyde-like Iger, who is at once a domestic dictator, a public paragon, and a popular prestidigitator. “Der Kanal” takes a mordant view of the relationship between servants and mistresses; under the guise of supplying maids and cooks for “Gnädige,” a woman runs a prostitution ring and advises her destitute chattels to improve their situation by jumping into the Danube. Derdak, the owner of several cafés, is “Der Tiger,” who wants to turn the Lusthaus into a lust house—but, to go the author’s closing double entendre one better, his plan is a bust. In the lighthearted final story (or chapter) Herr Iger reappears as “Der Swinger,” a can-do type. Two playful and guileless children, a five-year-old Hedi (with a dog called Grimm) and Helli Wunderer, frustrate the designs of a prurient, predatory public and carry the machinations of adults ad absurdum. [Harry Zohn, World Literature Today]
Posted by Douglas Messerli at 9:37 AM